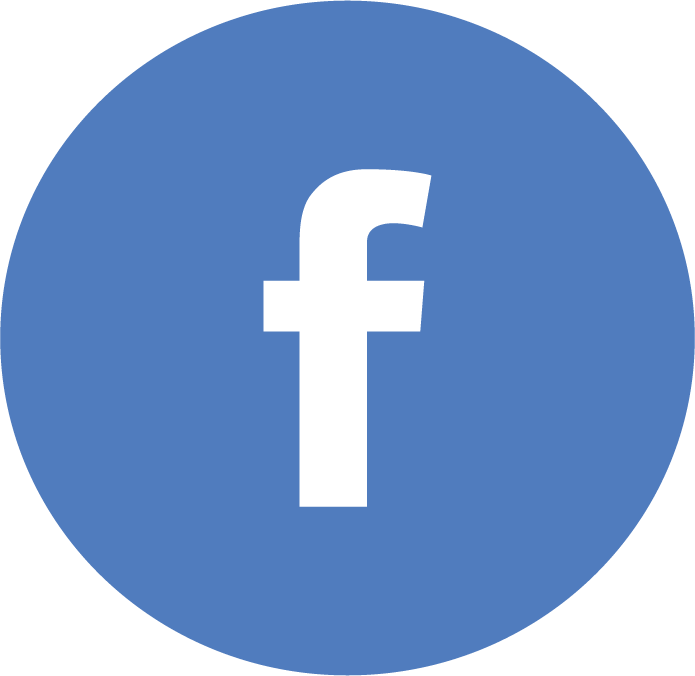 The two fastest marathon times ever on Danish soil. That is the goal for this year’s Copenhagen Marathon, and preconditions have never been better.

For the first time in event history, Telenor Copenhagen Marathon has been assigned with the IAAF Road Race Bronze Label.

This requires certain standards, among others a strong elite. Thus the elite field at Sunday’s Telenor Copenhagen Marathon is the strongest ever in race history, and the goals are very clear both for the men’s and the women’s fields.

“We are going for the fastest marathon times ever on Danish soil, which for men is a sub 2:10:37 time and for the women a sub 2:30:51 time,” says Henrik Paulsen, sports director at the organizing athletics club, Sparta

To fulfill these objectives, a strong elite field has been confirmed to line up in Copenhagen on May 19, and, not surprisingly, the greatest expectations is for the runners from Kenya and Ethiopian.

“It is very typical for the Kenyan and Ethiopian runners to dominate the elite. This was also the case last year. This year though, because of the bronze label, we have even faster runners at the line up, including a number of runners who have recently shown that they are capable of running the times we are aiming for,” says Henrik Paulsen.

A field of large depth

Looking at the domestic elite, we will probably not se any Danish runners making it to the top-five, since neither Abdi Hakin Ulad nor Thijs Nijhuis are going to participate. However, there is a few decent Danish runners at the sub elite-level, who will be at the starting line.

“Both Abdi and Thijs have planned their race calendar differently this year, but I don’t believe we have ever had this many Danish runners capable of running under 2:30. So we will definitely see a fast race in Copenhagen,” says Henrik Paulsen.

Keep an eye on these runners

This is a ‘real’ marathon runner. He has only competed on the marathon distance, but has done so very well. He has four victories  from Verona 2014, Torino 2015, Lyon 2016, and La Rochelle 2018. In his 11 marathon races, he never made it outside the top-9, and he will definitely be in front of the field.

The defending champion and race record holder is coming back to defend his title and to run even faster. Reports from Kenya, where William Morwabe is training, tells that he is super fit at the moment, and since the Frankfurt Marathon in October, he has been focusing on the Telenor Copenhagen Marathon.

This is the man with the fastest personal best. His personal best is more than five years old, but he has shown since, that he is still fast. In 2017 he won the Porto Marathon in a time of 2:11:34 on a course not as fast as the Telenor Copenhagen Marathon course, and last year he came in fourth in Porto in a time of 2:12:19.

A man with a number of qualifications on his resume. From young age he has been among the best in the world on 5,000 metres, where he has won Diamond League competitions, and with his time 12:51:45 he has run the 27th fastest time ever on the distance. In 2011 he came third at the World Cross Country Championships, and in 2012 he set his current personal best on 10,000 metres clocking 26:51:68, which is the 31st fastest time ever over the distance.

She debuted on the marathon distance in 2016, where she clocked 2:41:21. Since then, she has only become faster, improving her personal best every year. Earlier this year she clocked 2:29:13 which would have been a new race record at the Telenor Copenhagen Marathon. Kellen is definitely in great shape at the moment.

The local Sparta athlete ran for a new race record last year, which unfortunately failed. This year, once again, she has reported ready and in great shape. Earlier this year she ran a marathon in Taipei as a part of her training, and her focus has been entirely on peaking at the Telenor Copenhagen Marathon.

Only 19 years of age, she is in her fourth season of running marathons, and she has improved her personal best every year since her debut in Odense in 2016. Earlier this year she made it under the 2:30:00 limit when she clocked 2:28:21 in Wuxi in China to become second. A time that also places her as a number 95 on the 2019 world lead rankings.

So far this year she has made new personal bests on 10 km, half marathon, and marathon. She also finished sixth at the marathon in Sevilla, which has a very strong elite, and fifth at the half marathon in Madrid. This year alone she has shown that she’s got what it takes to run a new race record at the Telenor Copenhagen Marathon.

14. Sep 14:35 Spectators can follow the race and runners from the side of the streets and digital.

CPH Half – the place for breaking your limits

We use cookies to ensure that we give you the best experience on our website. If you continue to use this site we will assume that you are happy with it.OkRead more